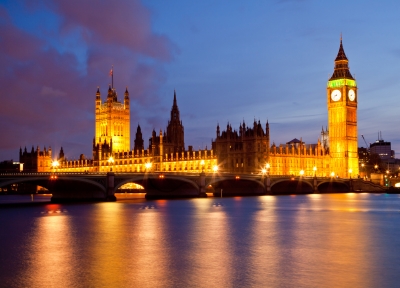 Was this a budget for small businesses?

The budget did a lot of tinkering at the edges but with the country’s finances still in such a bad state the Chancellor had very little space to manoeuvre in. Overall the budget is probably neutral for small businesses, the tax position has not become worse but neither has anything been done to ease the administrative burden of complying with tax regulations or reduce the amount of tax paid by small businesses.

The rates and allowances for tax and national insurance are given in the attached HMRC document. tax rates

In the main the budget has not made any changes to the rates announced last year.

The small company tax rate remains at 20% for the current year.

Consultation will take place on a tax simplification measure for small businesses and this may be extended to small companies.  In outline the plan is to allow for a cash receipts and payments basis of calculating tax with standard deductions for the use of home and mileage.  The plan could apply for businesses with turnover of up to £77,000 and businesses would only have to leave the scheme when turnover reached £150,000.  This would align the new business taxes with the VAT thresholds.

Meanwhile the Government is introducing real-time information for PAYE reporting so although business tax may be simplified more administration for PAYE will be pushed down onto all businesses.

Child benefit – this will be covered in the newspapers and news bulletins.  Legislation will be introduced in Finance Bill 2012 that imposes a new child benefit taper charge on a taxpayer who has income over £50,000 in a tax year.  If income is over £60,000 no child benefit will be received.   It is not clear how this will be administered for unmarried couples, there will be a requirement to store family data not currently collected on a large number of households.

Overall, the Budget will not make any significant changes for small businesses in the current year; national insurance rates remain high so it is expensive to take on staff.  The overall tax rate as a small company is 20% only 1% lower than last year.  For sole traders and partnerships the change in the additional rate from 50% to 45% will be a welcome reduction in income tax but it will only apply from April 2013.